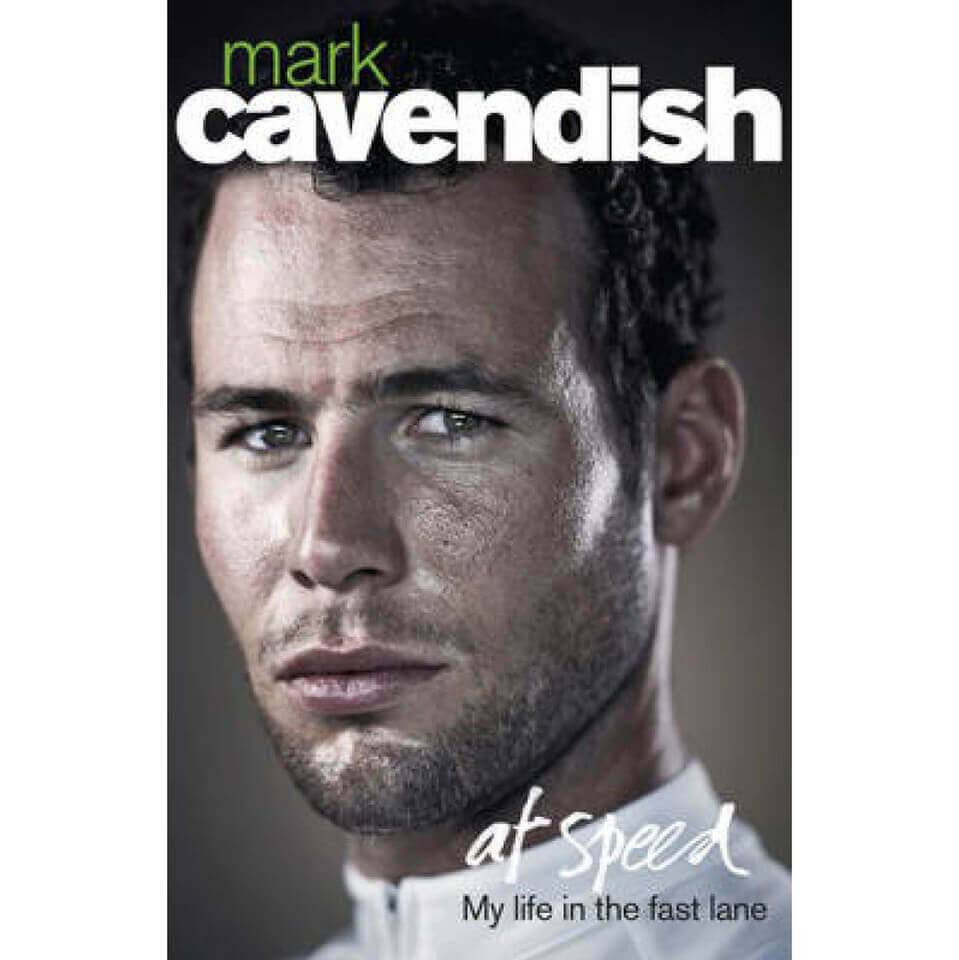 Mark Cavendish is quite simply the biggest thing in cycling and the biggest thing in British sport. With his self-belief and smouldering competitive fire, Cav has turned the animalistic hunger to win into an art form. As "L'Equipe" call him -- the Mozart of the 12-wheel cog.

Since Cav's first book, "Boy Racer," was published in 2009 his career has advanced at a lightning pace. "Boy Racer" covered his early years to his first experiences in the Tour de France. Since then Cav has clocked up another three record-breaking years in the Tour, becoming the first Brit to win a jersey in 25 years and the first ever to win green. He won green in Spain's Vuelta and in 2011 became the first British cyclist in 50 years since Tom Simpson to win the World Championship road race.

And yet every sign points to 2012 being even bigger. On top of another Tour de France we have the massive focus of the London Olympic Road Race -- one of the most eagerly anticipated gold medal chances for Great Britain. There's been a tremendous upsurge in interest in the sport over the last couple of years, mostly due to the success of riders like Cav, and all eyes will be on him as he competes for glory this summer.